Drupal 7 End of Life Is Just Around the Corner!

Nobody likes dealing with upgrades; we all know that. But this time, you can’t avoid it. You might know that Drupal 7 will reach its end of life in November 2023, and Drupal 9 will be retiring along with it. What does that mean for your business? 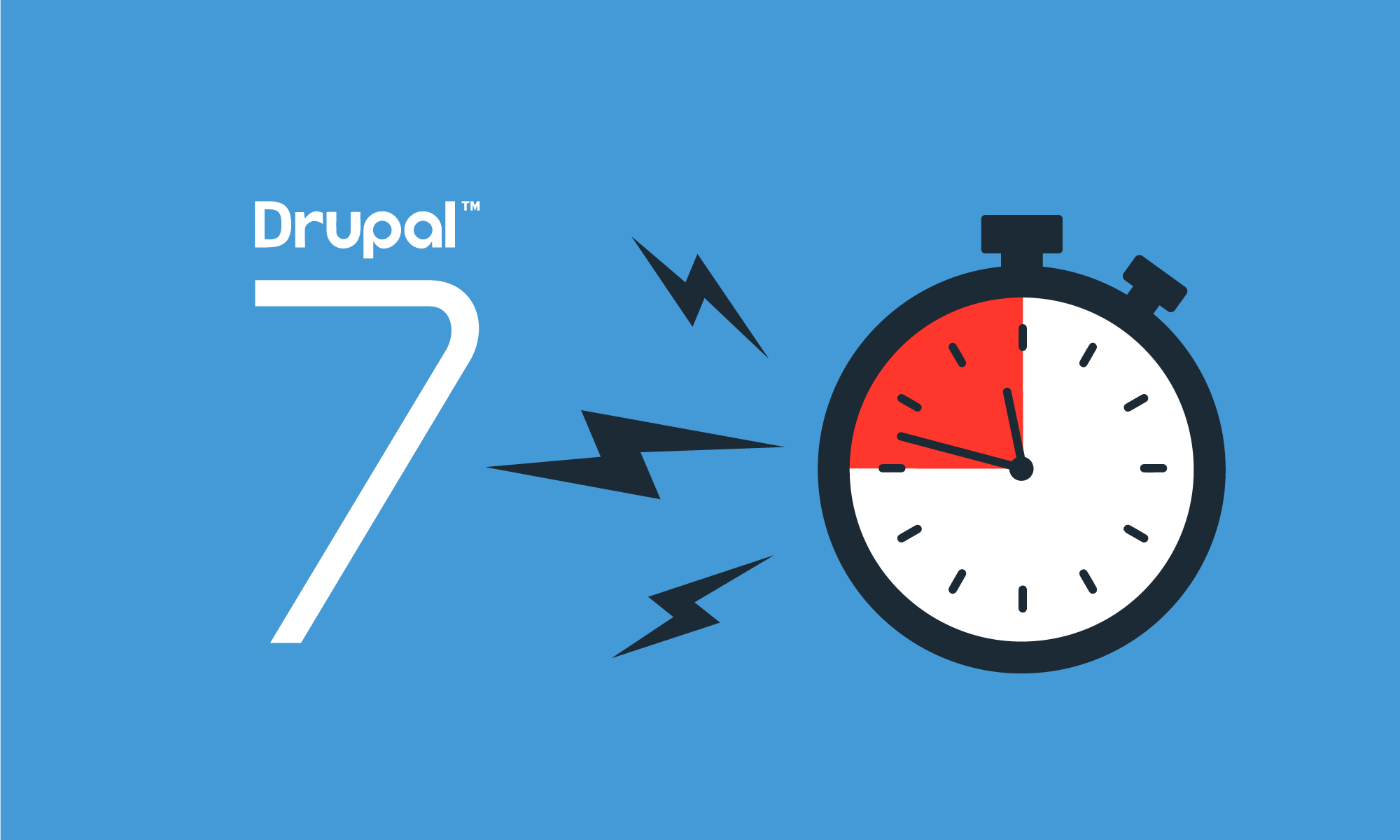 Maybe you’re ahead of the game, and you’ve already upgraded. Or maybe you’re the type to put it on the back burner as long as possible. If you’re one of those people, consider this your official reminder that you have less than a year to upgrade to Drupal 10. We’re here to help you understand what that means for your business, your next steps, and how to get started.

A brief history of Drupal

Drupal 7 was first released in 2011. It should be no surprise that there have been significant upgrades and changes in Drupal and CMS tech almost 12 years since Drupal 7 was released. At that time, though, Drupal 7 started the push for Drupal as a preferred choice for website building. Drupal 8 in 2015 brought in a more modern platform that reworked the background elements of the CMS to stay ahead of the fast-changing web developments. However, Drupal 8 reached its end of life (EOL) in November 2021 and ushered in the push for upgrades to Drupal 9, which edged Drupal forward as the modern, global platform and community we know today. However, Drupal 7 and 9 are set to reach their EOL in November 2023 to make way for Drupal 10 to take over, which is set to debut in December 2022.

What does end of life really mean?

End of life does not mean that your Drupal 7 or 9 site will completely shut down after November 2023. But, it does mean that official support from the Drupal community will end. This means you’ll be left with no support for updates, security issues, bug fixes, and enhancements by the Drupal Association or the Drupal Security Team. It’s not an ideal situation to be in.

Why will Drupal 7 and Drupal 9 be retired at the same time?

What’s the Next Step?

When an EOL is approaching for anything, upgrading is essential. When it comes to something like Drupal, delaying the upgrade or choosing not to re-platform can end up costing you more money and energy in the long run. By not upgrading, you’ll be left with a version of Drupal that has no official support offered, so you’re on your own for security issues and technical issues, which is a considerable risk to put on your business’ plates. Ultimately, not upgrading has significant technological and business impacts. So, what are your next steps?

Drupal 10 is the next major version upgrade of Drupal to get ready for, and will be a refined and improved version of Drupal 9. Drupal 10 is set to release in December 2022. This upgrade implements some amazing features that we’ve all been practically begging for, like new themes, accessibility improvements, and improvements to the upgrade process. So yeah, upgrading to Drupal 10 really is necessary, and you won’t regret making a move!

Are you ready to migrate to Drupal 10 but need help figuring out where to start? Luckily, we’ve created a checklist to help you plan your Drupal 10 migration. Download your checklist now to get started!

Why Not Migrating to Drupal 8?

You might be wondering why we’ve skipped over migrating to Drupal 8. It seems like the next logical step from Drupal 7, right? Because Drupal 8 is already retired, it doesn’t make sense to migrate to it. Drupal decided not to extend the Drupal 8 support and EOL date because it’s less complicated to upgrade to Drupal 9 from 7 than from 7 to 8. Drupal 8 retired earlier than 7 because it relied heavily on Symfony 3, which reached its EOL in November 2021. So, don’t worry about upgrading to Drupal 8.

We know that it might still seem like a lot of time until November 2023, but it’s important to remember that this isn’t a simple press-of-a-button upgrade. A move to Drupal 10 is a pretty big re-platforming project to take on. It requires that pre-planning and preparation to get ready for the migration. That’s where our certified Drupal experts can help. From start to finish, your migration to Drupal 10 will be a breeze.

Read more about our Drupal specialized services to help you migrate. Let’s talk and get started on your migration process! 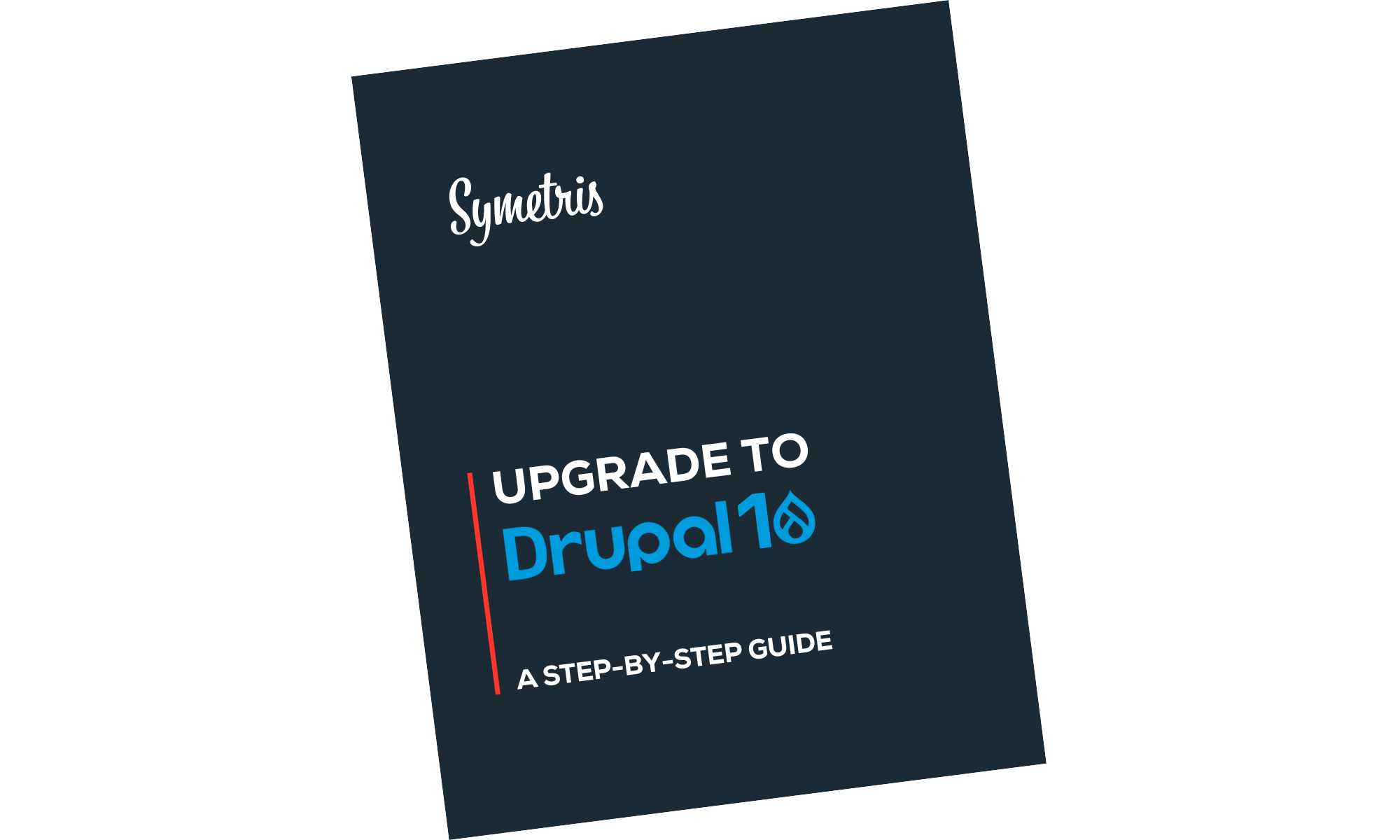 A Step-by-step Guide to Upgrading to Drupal 10 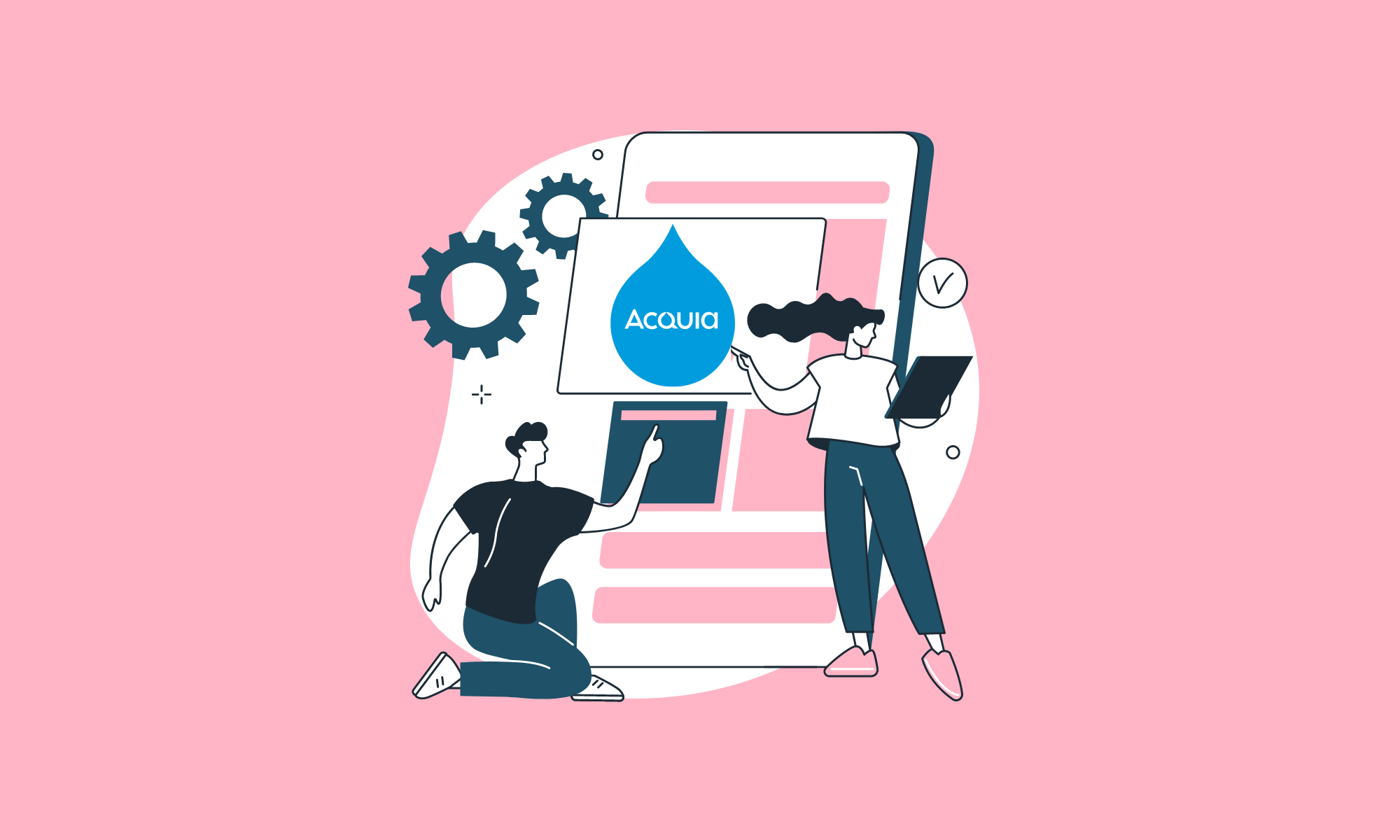